Working together to reduce the risk of a data breach

State and local governments must prepare for the worst

Across the U.S., more than 94 million citizens' records, under the care of government agencies, are estimated to have been lost or breached since 2009. Multiply this figure by $194, which is the average cost per compromised record for organizations in the United States, according to the Ponemon Institute's Annual Study, and the numbers become astronomical: nearly $18.2 billion dollars' worth of damage.

In Oregon, a 2016 breach at the relatively obscure Construction Contractors Board compromised the log-in credentials for the Oregon Department of Transportation and several local governments. As this example shows, in an age of increasingly subtle and stealthy cyber attacks, state and local governments must prepare for the worst.

The extraordinary amount of personal data collected by public entities makes them attractive targets for cybercriminals and hacktivists, and they face risks from simple human error and disgruntled employees. Unfortunately, the cybersecurity posture of governments is typically lower than commercial enterprises.

The Cyber Oregon initiative is an effort to help government organizations across the state get access to the information and resources they need to safeguard citizens’ data – from undertaking risk assessments, increasing stakeholder collaboration and investing in cybersecurity talent.

Find what you need to stay safe online.

Make connections in the cyber community.

Be more secure online with these tips. 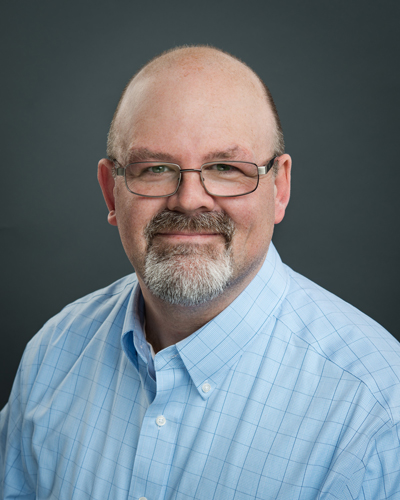 Mr. Richards was previously CISO and chief privacy officer for Cover Oregon, building an end-to-end security and privacy program for Oregon’s online health insurance marketplace, working with both the IRS and CMS in ensuring compliance with IRS Pub 1075, NIST 800-53/FISMA and CMS MARS. In this role he led the development of security requirements, supporting technical architecture and security solution implementations across a heterogeneous environment within and across agency and private sector boundaries.

“Cybersecurity is a shared responsibility among both the public and private sector. State agencies, local governments, educational institutions and Oregon’s private sector can’t afford to go it alone. The risks are too great.”

FBI Cyber Investigations
Information and resources from the FBI on fighting cyber crime.

There are no upcoming events at this time.

Here are some tried and true tips for government workers to help prevent cyber attacks.
1. Lock and password protect all personal and agency-owned devices including

smartphones, laptops, and tablets. This includes locking your computer when you step away from your desk at work. You may not always know the people walking around your office and what their intentions are. Encrypt data and use two-factor authentication where possible.

2. Regularly scan your computer for viruses and spyware and keep your software up to date.

3. Dispose of sensitive information properly and according to your organization’s policies.

4. Do not provide personal information or information about your organization, including its structure or networks, unless you are certain of a person’s authority to have the information.

5. Take advantage of cybersecurity training offered by your department or agency.

6. Conceal your work badge and identification when outside of your office building,
especially when out in public or when using public transportation.